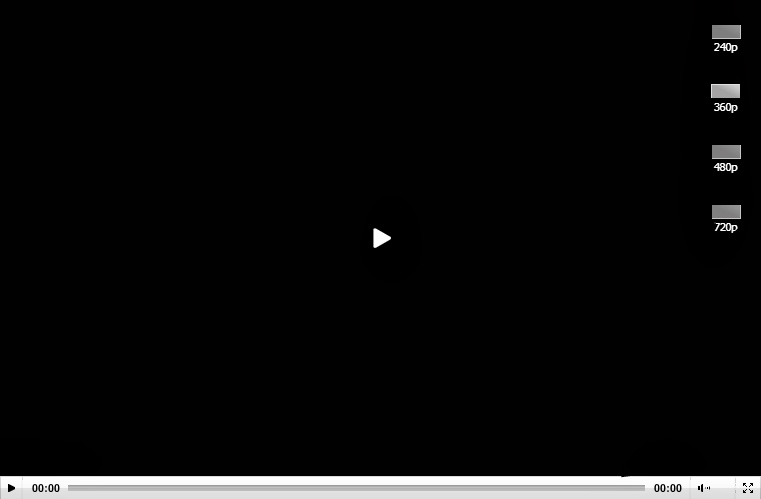 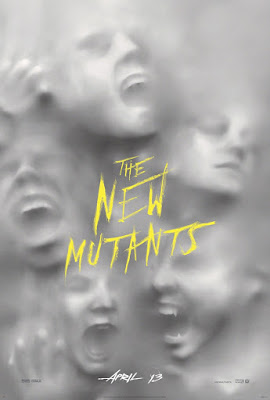 Based on: New Mutants; by: Chris Claremont; Bob McLeod

Magik, Wolfsbane and other teenage mutants try to come to grips with their superpowers while staying at a secret facility. 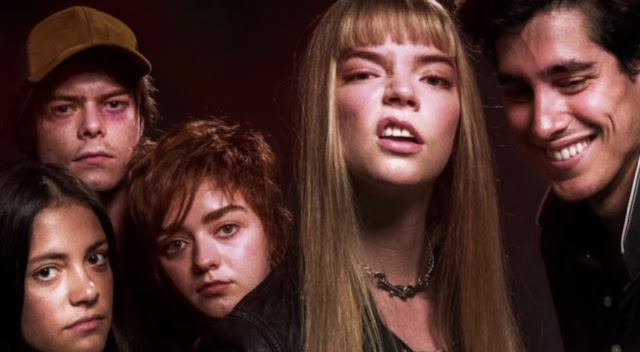 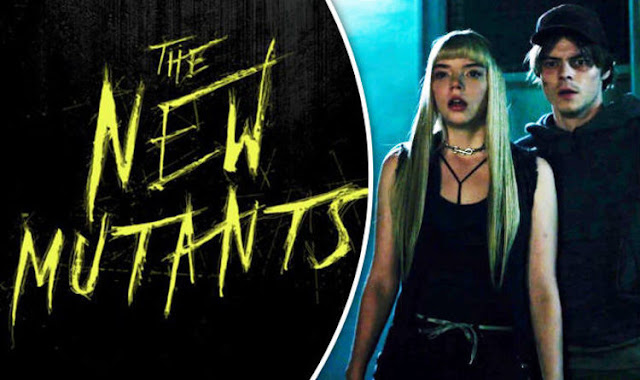