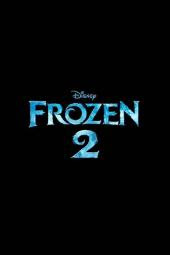 Elsa the Snow Queen and her sister embark on an adventure far away from the kingdom of Arendelle. 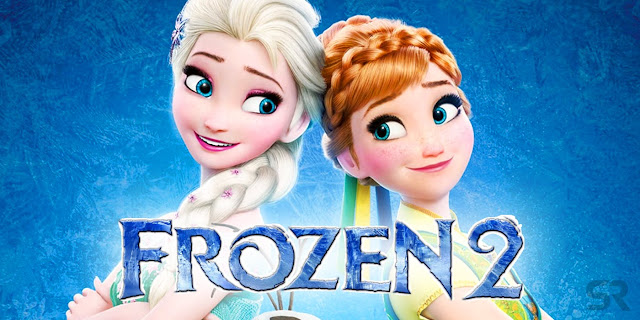 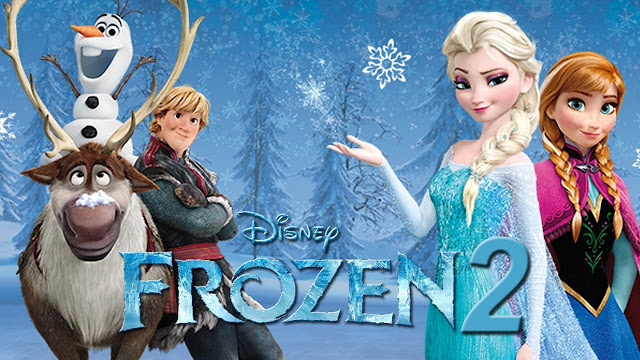 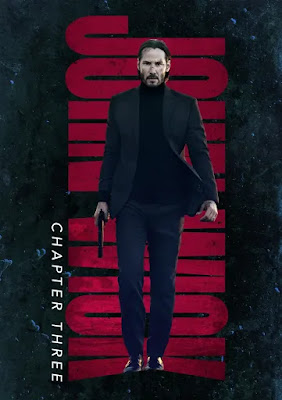 Legendary hit man John Wick must fight his way out of New York when a $14 million contract on his life makes him the target of the world’s top assassins. 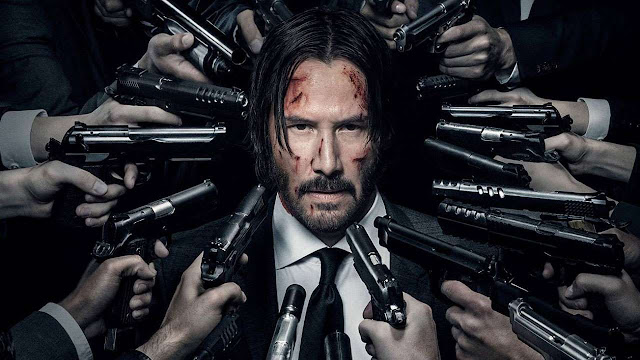 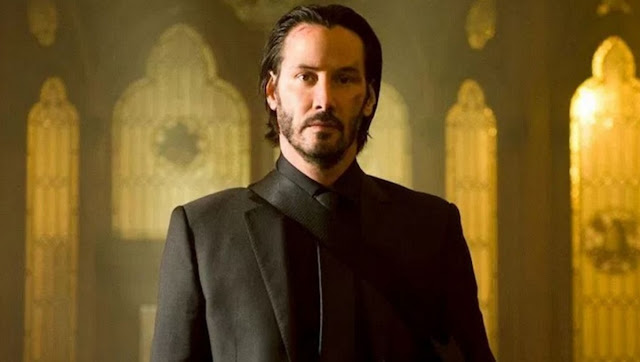 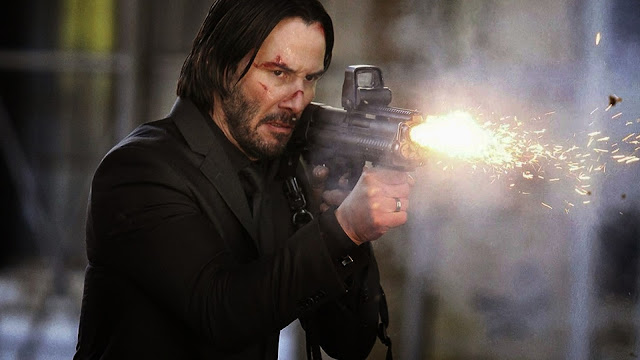 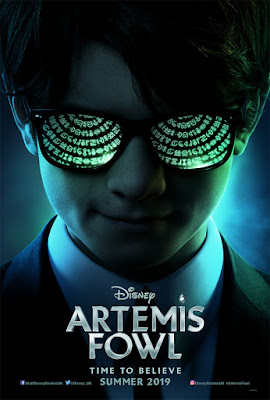 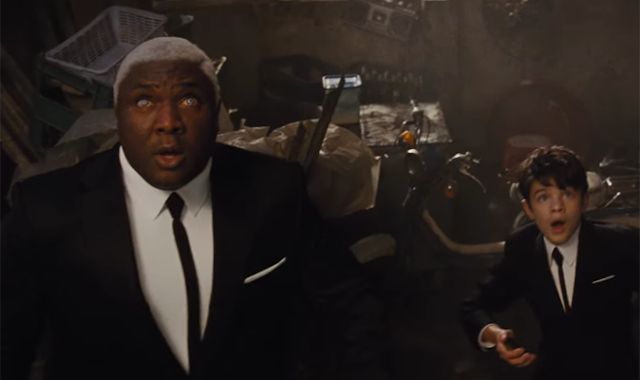 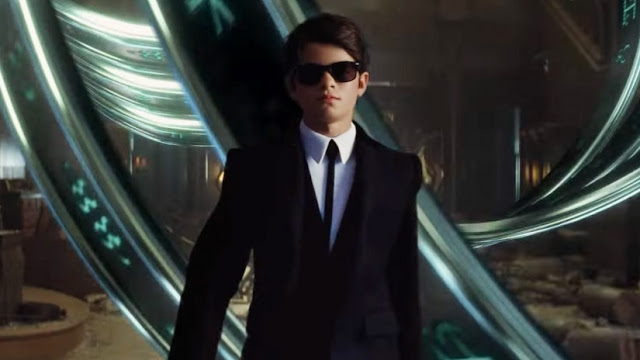